Over 65 participants showed up on Saturday, as the Detroit Red Wings Foundation, GFHA, Crystal Fieldhouse, and Star Rehabilitation teamed up to offer a "Try Hockey & Sled Hockey For Free Day."  The Red Wings Foundation provided the gear, sticks, free jerseys, plus a hockey stick autographed by Red Wing goalie Jimmy Howard for one lucky participant.  On ice instructions were given by Gordon Bowman, MAHA's V.P. of Coaches, and Ron Hayes, MAHA's Initiation Program Coach In Chief,  USA Hockey provided sleds for the physically challenged and others to try for free.  Sled players' Damon Donovan and Steve Wright instructed the new sledders on the game, plus NBC 25 filmed the sled hockey portion and a clip of the event was aired by them and FOX 66.  A fun day had by all!

Try hockey days are a way for those who might be interested in playing, to try for free with no obligations 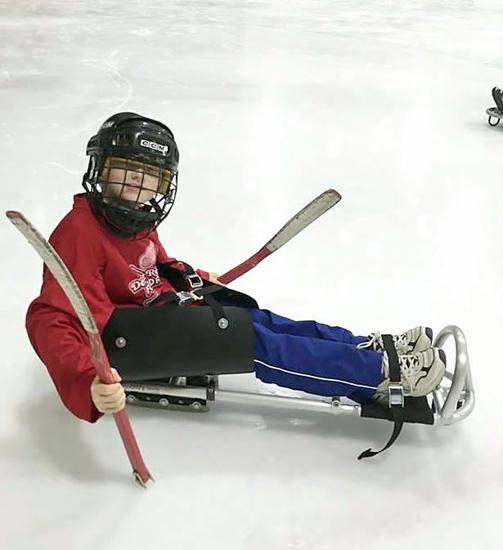 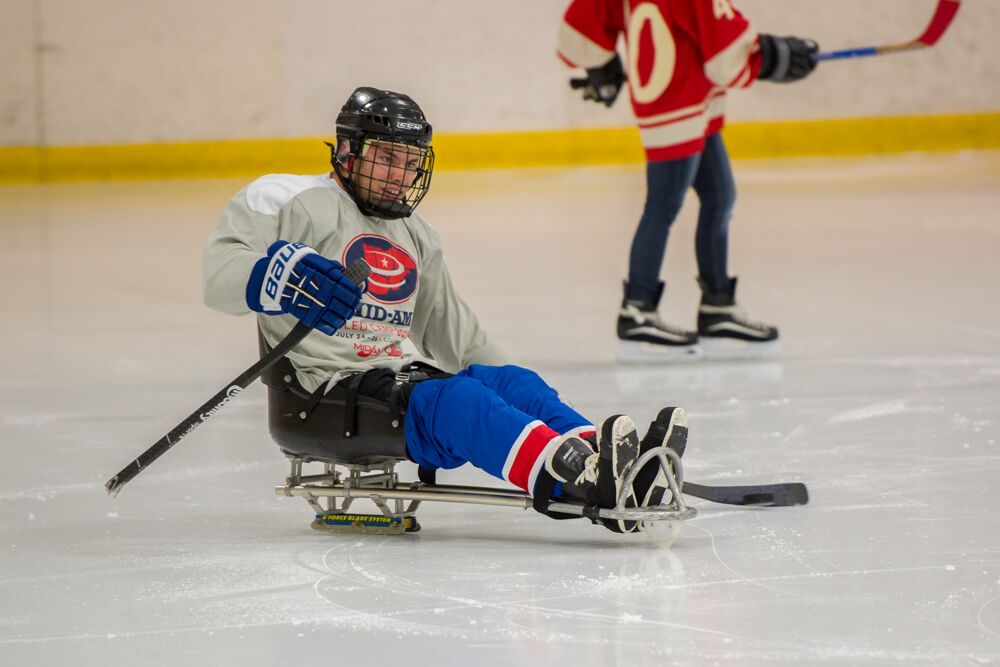 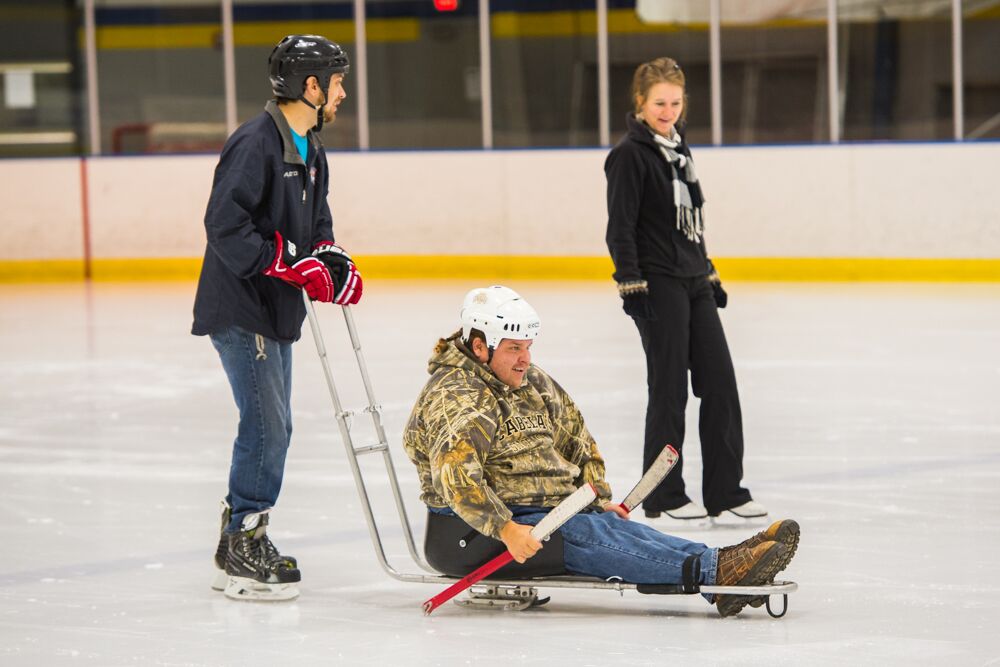 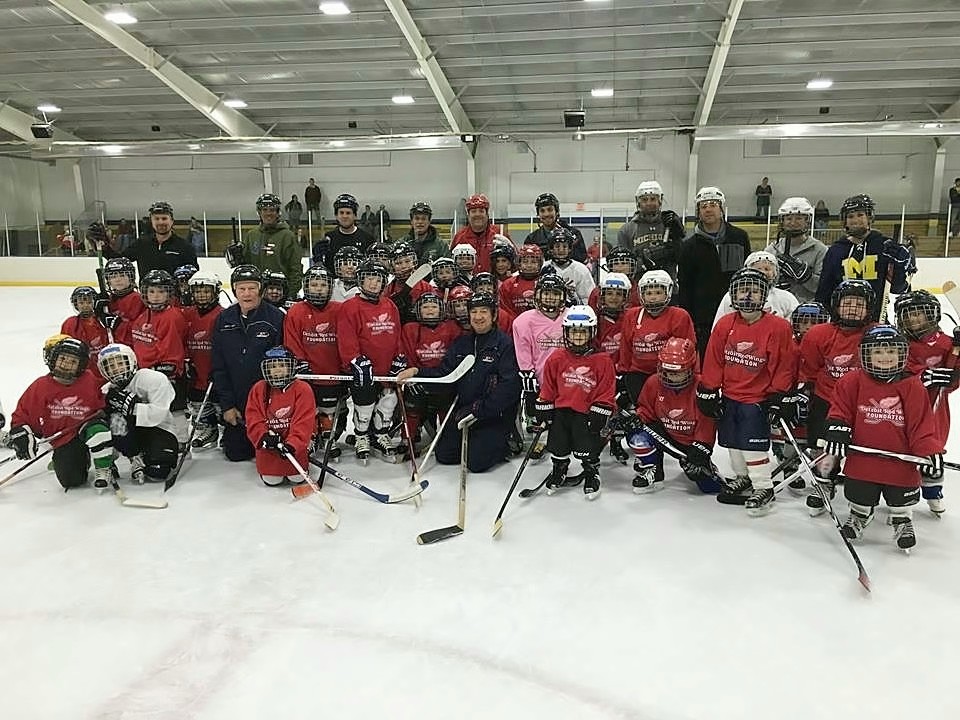 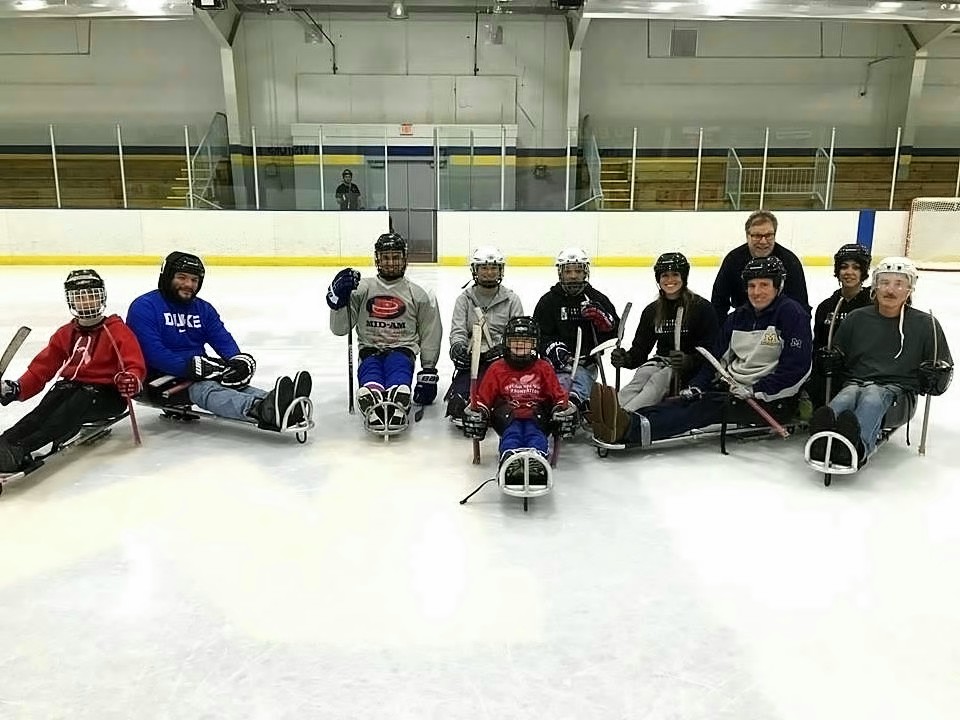 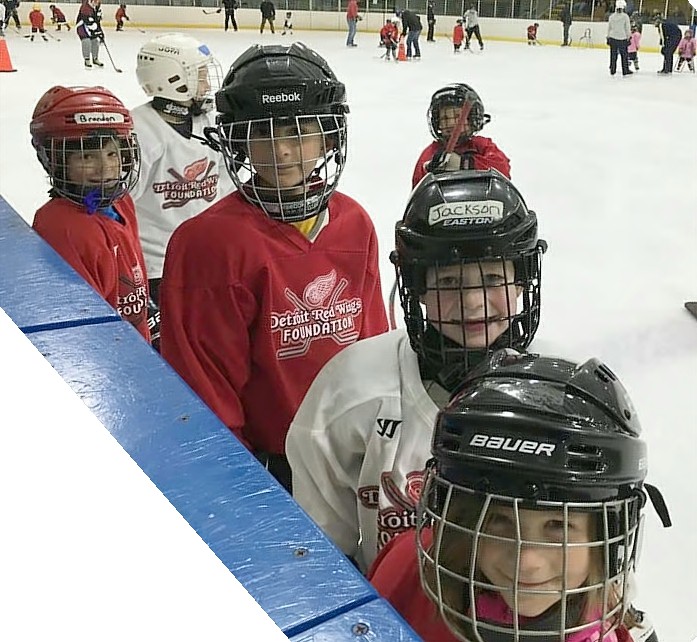 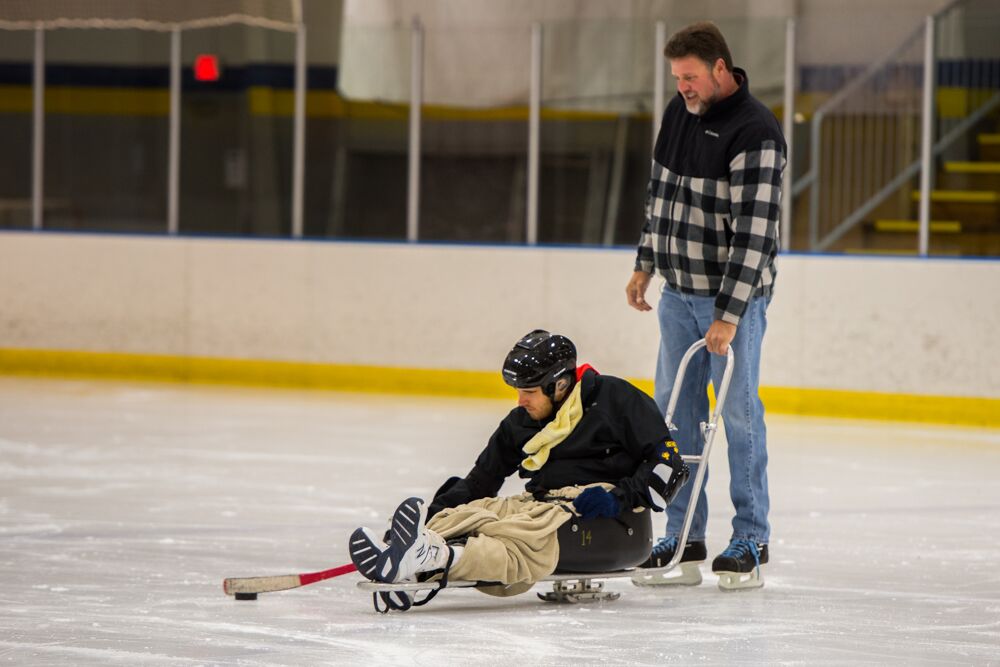 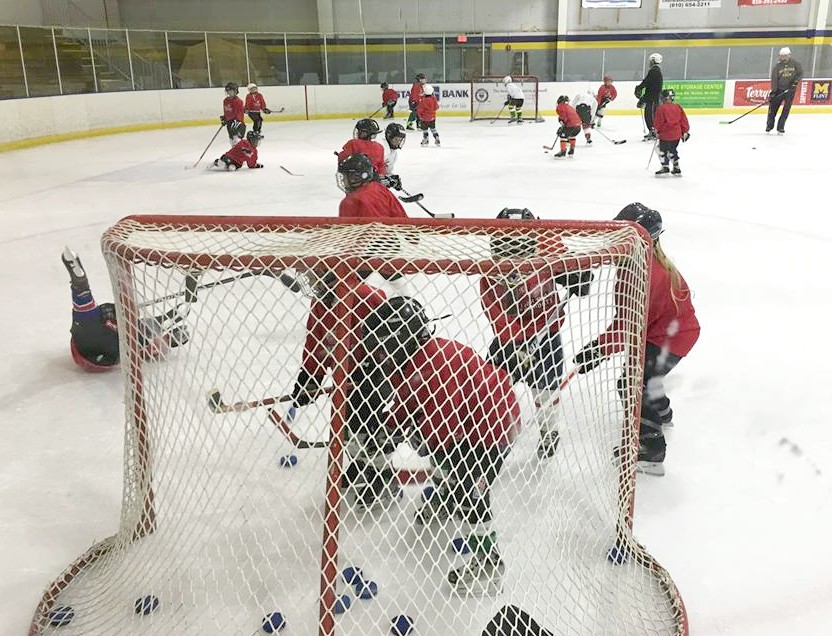