Try Hockey For Free Day Was Our Largest

Well over 80 participants skated during our USA Hockey and Kraft Foods national "Try Hockey For Free" day on Nov. 7th.  That made it our largest try hockey event to date.  All participants up to age 12 will receive a  free 2015-16 USA Hockey membership, a $45 value, via a coupon code to be sent out soon.  Other goodies given away were jerseys to the first 40 who registered, skating passes to all, and a goodie bag containing an American flag, stickers, and pencils.  ABC 12 filmed our event and the segment was shown on Saturday night and Sunday morning's newscast.  Thanks to everyone who came out!

Former USA Hockey National Team Development Program Coach and our Coaching Director's friend, John Hynes, was hired by the NHL's New Jersey Devils as their head coach.  Mick Carroll, our Coaching Director, served under Hynes during the 2006-07 season while doing an internship at the NTDP in Ann Arbor.  "I learned a great deal from Coach Hynes and his entire staff.  It was an experience I'll never forget," says Mick.  During that time, 13 of the 22 players on the U18 team were drafted in the NHL.  "I returned several times after to learn more.  I didn't want to wear out my welcome but Coach Hynes extended an open invitation to me and I used it.  I even brought some of my youth players with me to take in some games and John always took the time the meet with them."  In 2009, Hynes was hired by the Wilkes Barrie / Scranton Penguins of the AHL as their head coach, where he led the team to the play-offs every year before being hired by the Devils. 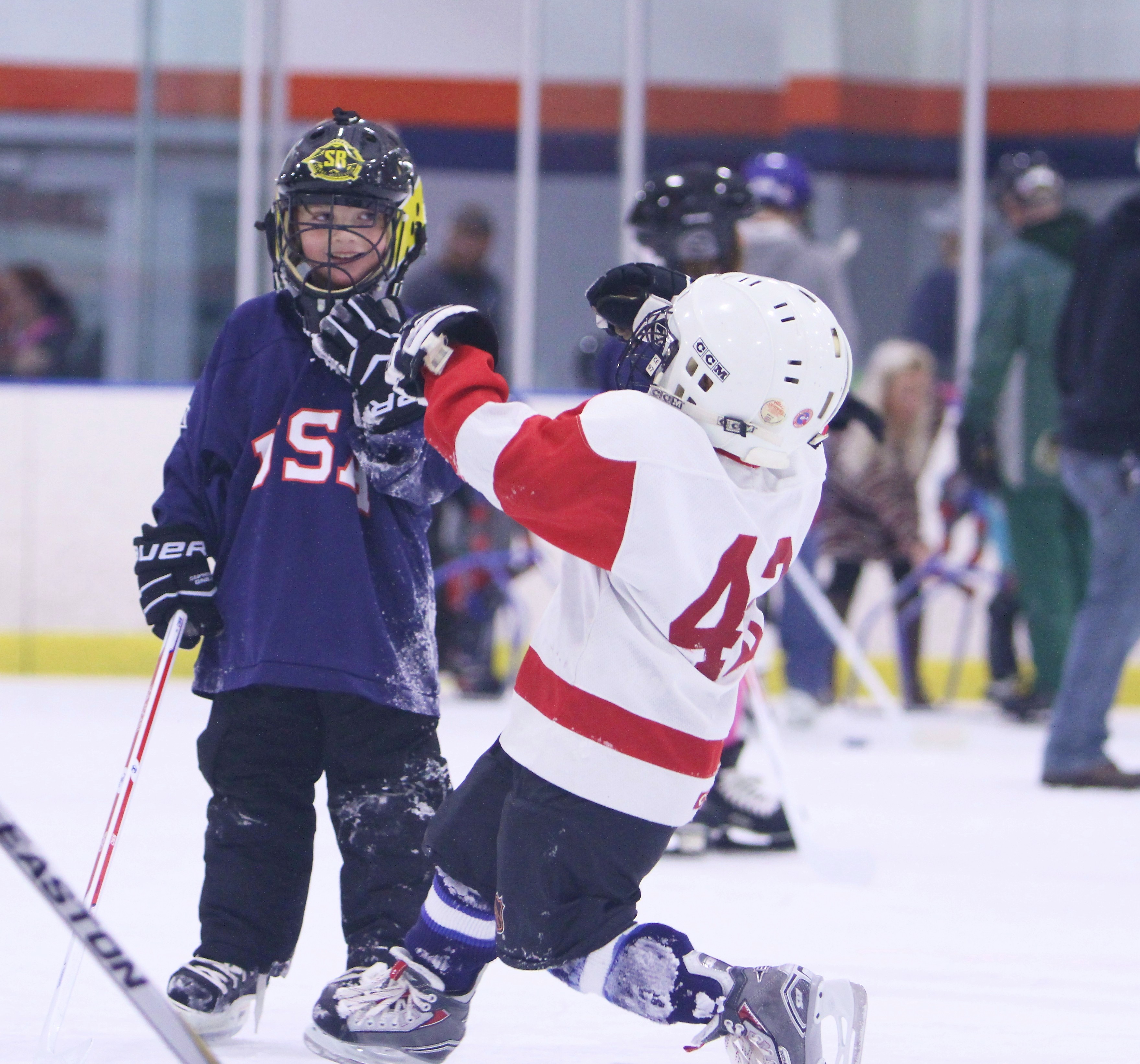 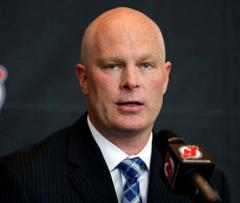 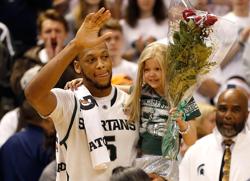 Lacey Holsworth, the 8 year-old little girl who's been featured on national broadcasts of NCAA Basketball with Michigan State basketball player Adreian Payne, died Wednesday morning from cancer.  Adreian and Lacey kind of adopted each other through the love and support they had for one another.  At their first meeting over two years ago, at a hospital where Lacey was undergoing treatments, they became best friends, a friendship that grew ever so strong.  She was there when he had a rough game and he was there when she wasn't feeling well.  There were many good times, too.  In February he took her to his senior night and she attended many of his games including the last one just a few weeks ago at Madison Square Garden in New York.  They were together this past weekend in Dallas for the NCAA Basketball Tournament Final Four.  He was her big brother and she was his little Princess.  We featured a story about the two a few years ago.   Lacey's official twitter page stated this morning, "Princess Lacey has achieve the ultimate victory.  She now dances among Angels."

Dylan Siegel's best friend, Jonah Pournazarian, has a rare liver disease in which he requires constant care to survive.  Dylan, now 8, wanted to help his best friend so at age 6, he wrote a book called, "Chocolate Bar."  He called it that because Dylan said his friendship with Jonah, 9. was awesome like a chocolate bar.  Since the introduction of his book two years ago, which sells for $20 a copy, he now has raised $1,000,000.  Yes, that's one million dollars and counting with all of the proceeds going towards finding a cure for Jonah and others who suffer from this rare disease!  We've had a link to his book on our home page (under Partnerships), along with other great causes, for those two years and because of Dylan's valiant effort to continue to fight until a cure is found, we'll continue to stand by his side.  And by doing so, we hope in some small way we somehow help Dylan find that cure for his best friend, Jonah.  For an ABC News video, click here.